What is French Immersion?

Is French Immersion for everyone?

Immersion is suitable for children of all academic abilities. French Immersion may present an additional challenge to your child but it is not to be confused with a gifted program. It is a program developed for the specific purpose of giving Anglophone school children the opportunity to become bilingual, while still maintaining their English skills.

What are the goals of a French Immersion program?

Report cards are uploaded to Student and Parent Connect on December 6, March 13 and June 25.

Instructions on how to login to Parent Connect are above. 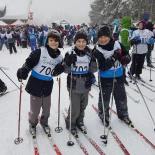 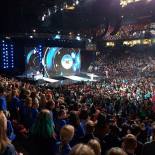 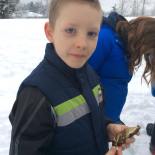 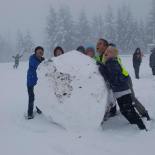 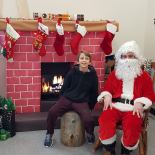 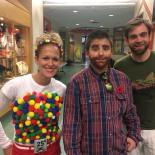 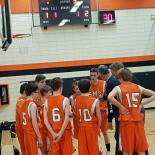 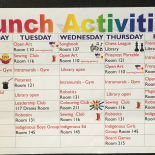 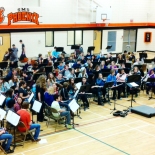 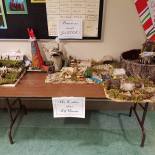